Browse over 500 Beats in our exclusive catalog and

Receive your order immediately after checkout!

Learn about our license types.

Learn more about how to succeed as an indie artist. 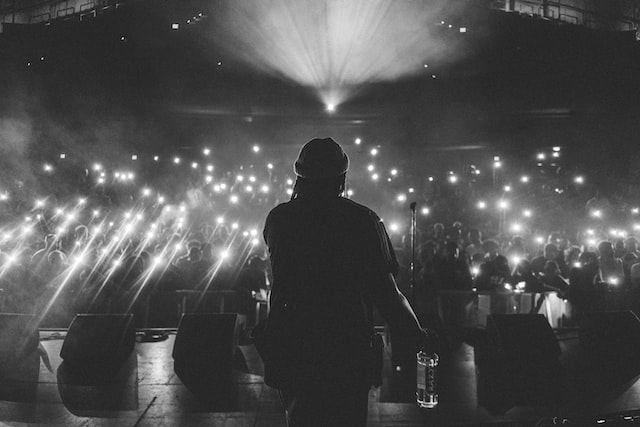 How to gain money with sync liscensing as an indie artist

Music libraries are a great way for independent artists to make money from their music. 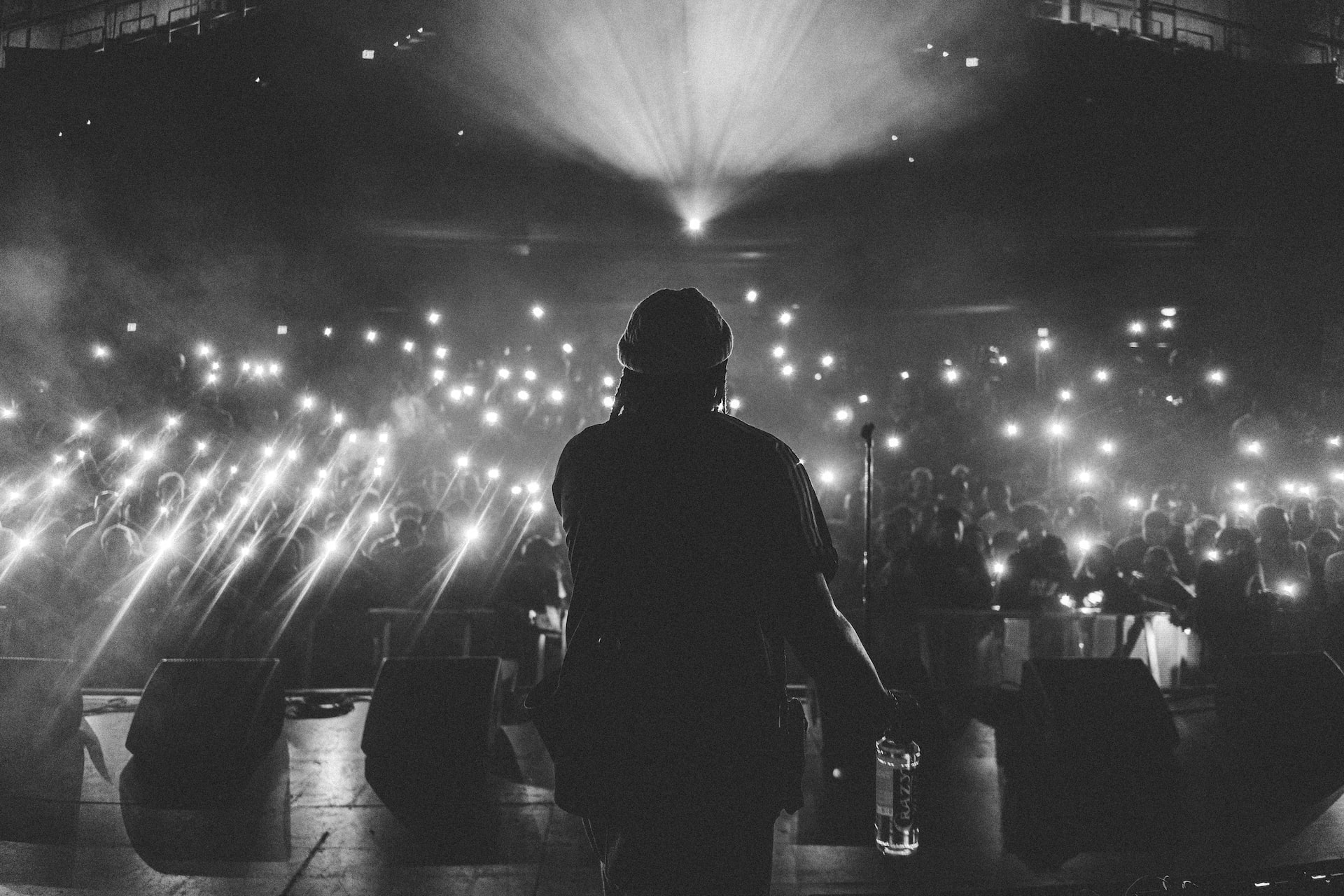 Sync licensing is the process of allowing music to be used in various forms of media such as television, film, video games, and commercials. In this blog post, we'll cover the basics of sync licensing and how independent artists can make money from it by placing their music in music libraries.

When it comes to finding music libraries, independent artists have a few options. The first is to research music libraries online and submit their music directly to them. Some libraries, like Marmoset and AudioJungle, offer a "submit your music" page on their website. Artists can also use aggregators like DistroKid and CD Baby to distribute their music to multiple libraries at once.

Another option for independent artists is to work with a sync agent. A sync agent is a professional who specializes in placing music in media and typically has connections with music supervisors and other industry professionals who are looking for music to use in their projects. Working with a sync agent can be beneficial for independent artists because they will have access to a wider range of music libraries and can often negotiate better deals for their clients.

When submitting their music to a music library or working with a sync agent, independent artists will typically need to provide metadata about their songs, such as the title, artist name, and genre. They will also need to provide a high-quality audio file of their song, and might be asked to fill out forms and sign agreements.

Once the independent artist's music is placed in a music library, it's important to promote the track and let people know that it's available for sync licensing. Artists can do this by sharing the track on social media, submitting it to music blogs and other websites, and sharing the track with friends and colleagues in the music industry.

Another way to make money from sync licensing is to actively seek out opportunities to have your music used in media. This might involve reaching out to music supervisors for specific projects and offering your music for use, or creating custom music for a client. Some independent artists even create their own library of music for licensing, through their own production companies or labels.

Overall, sync licensing is a great way for independent artists to make money from their

Learn more about the minds behind the beats. 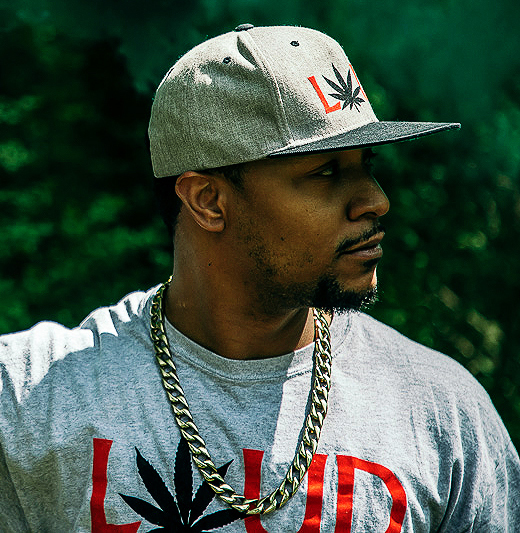 Founder and CEO of RawKey Beats. YL has been cooking up some of the hardest hitting beats on the internet for years. An original era internet-producer with TV, movie and industry credits all under his belt. 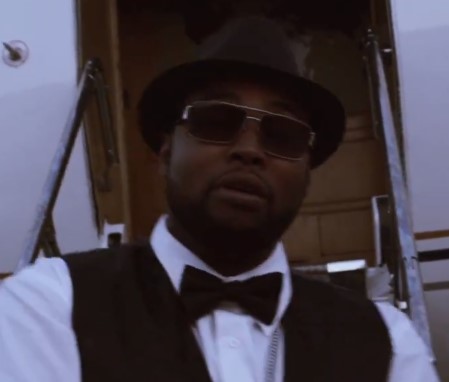 Hear about our work from our customers. 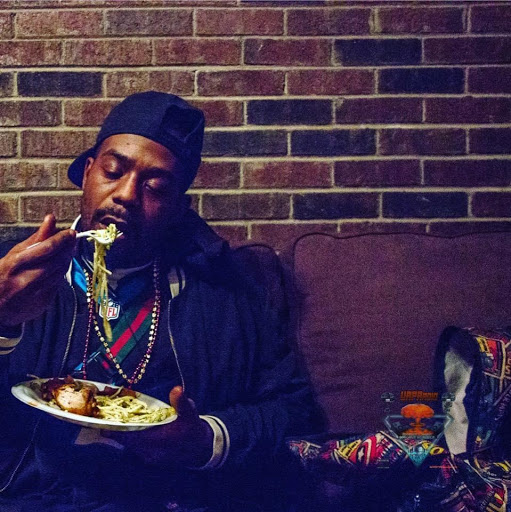 It's been a honor to work with RawKey! I bought my first beat pack & truthfully I will always shop with RawKey! thanks for helping my success progress so quickly! 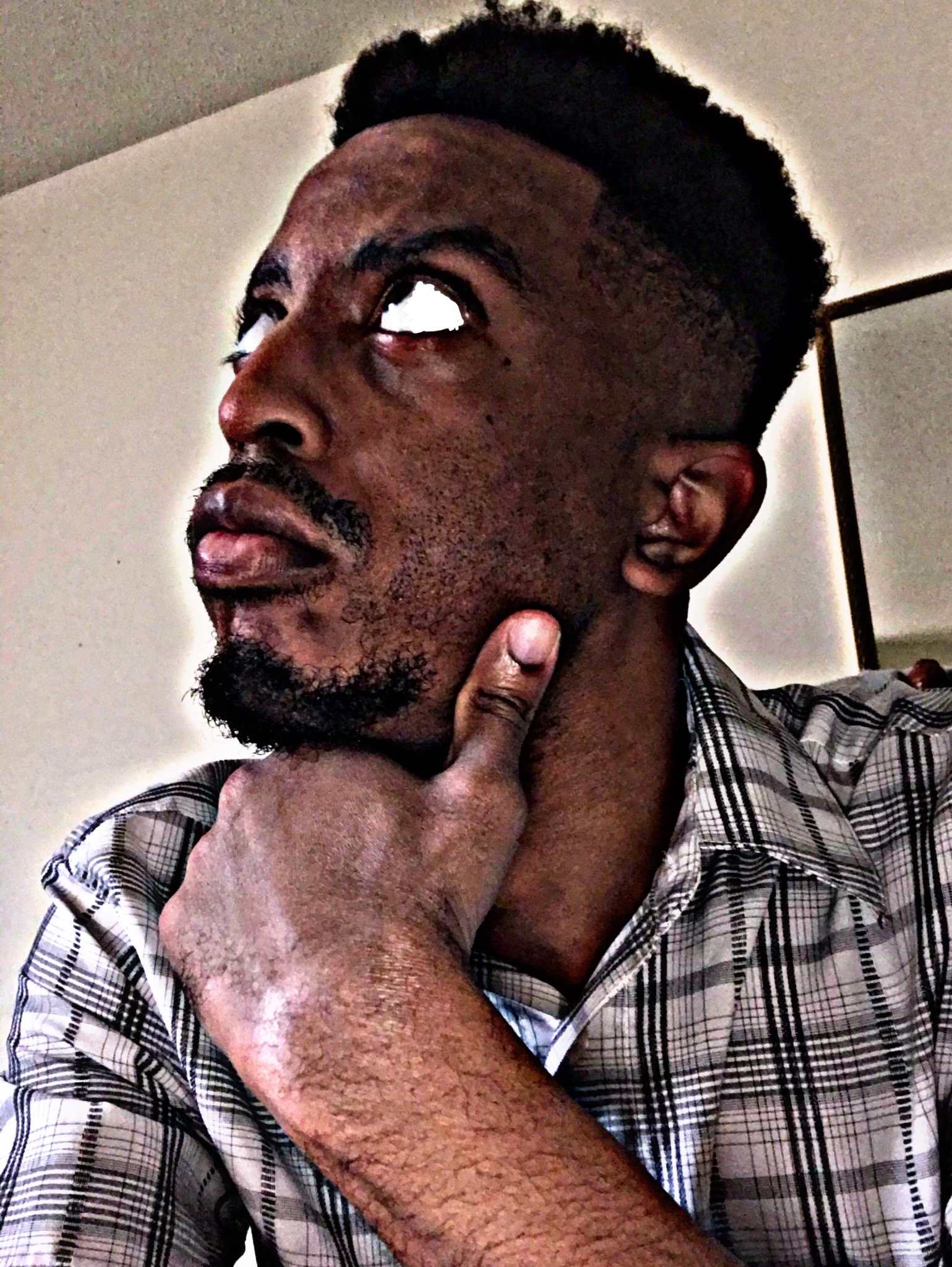 RawKey Beats are out of this world!!! Their instrumentals ALWAYS deliver incredible vibes and our work together always comes out HIGH QUALITY! 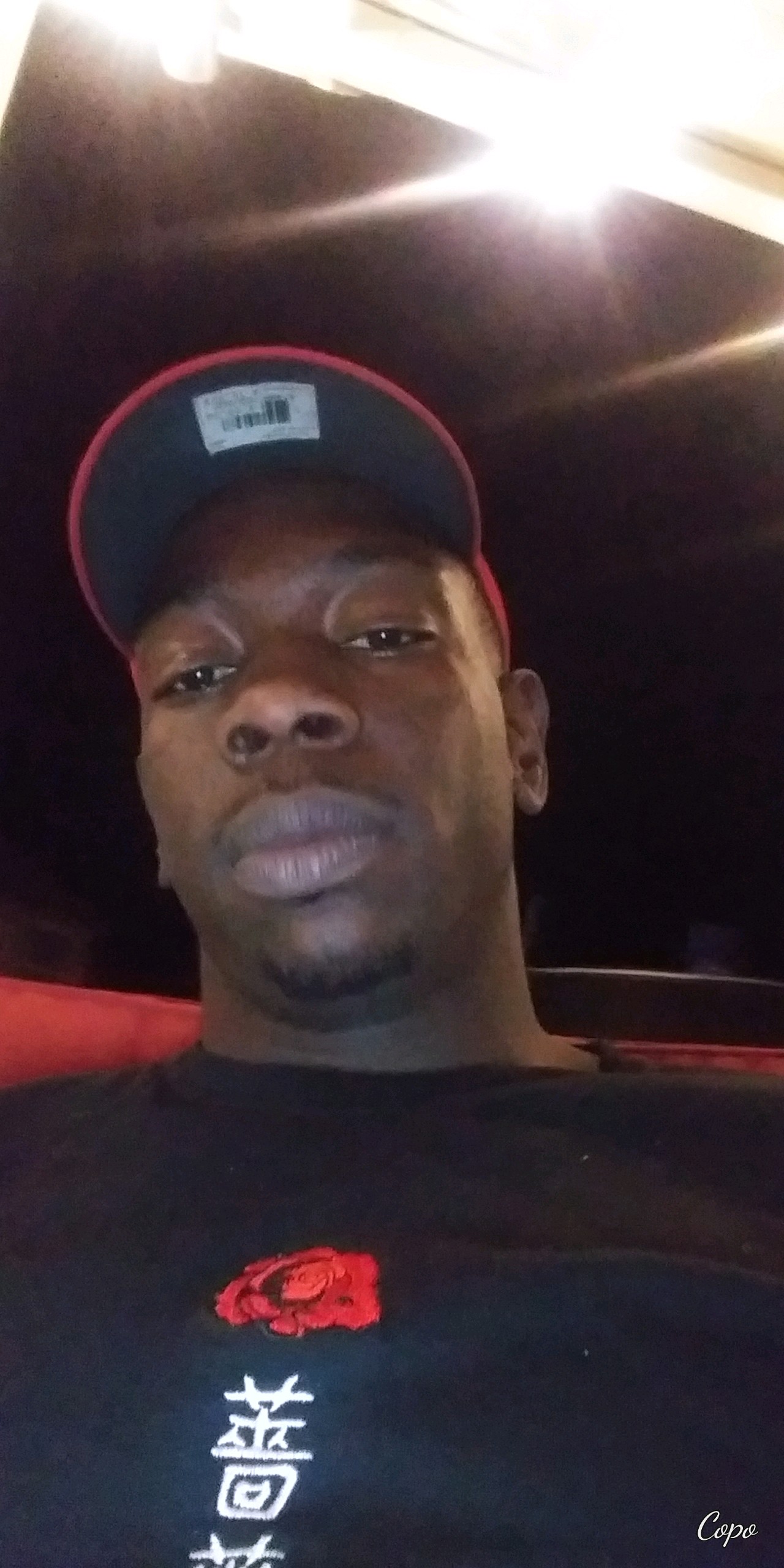 There's no beat maker like my boy. YL if you have any opportunity to grab any of his Beats trust me you want to take full advantage of it the beat packs are awesome. 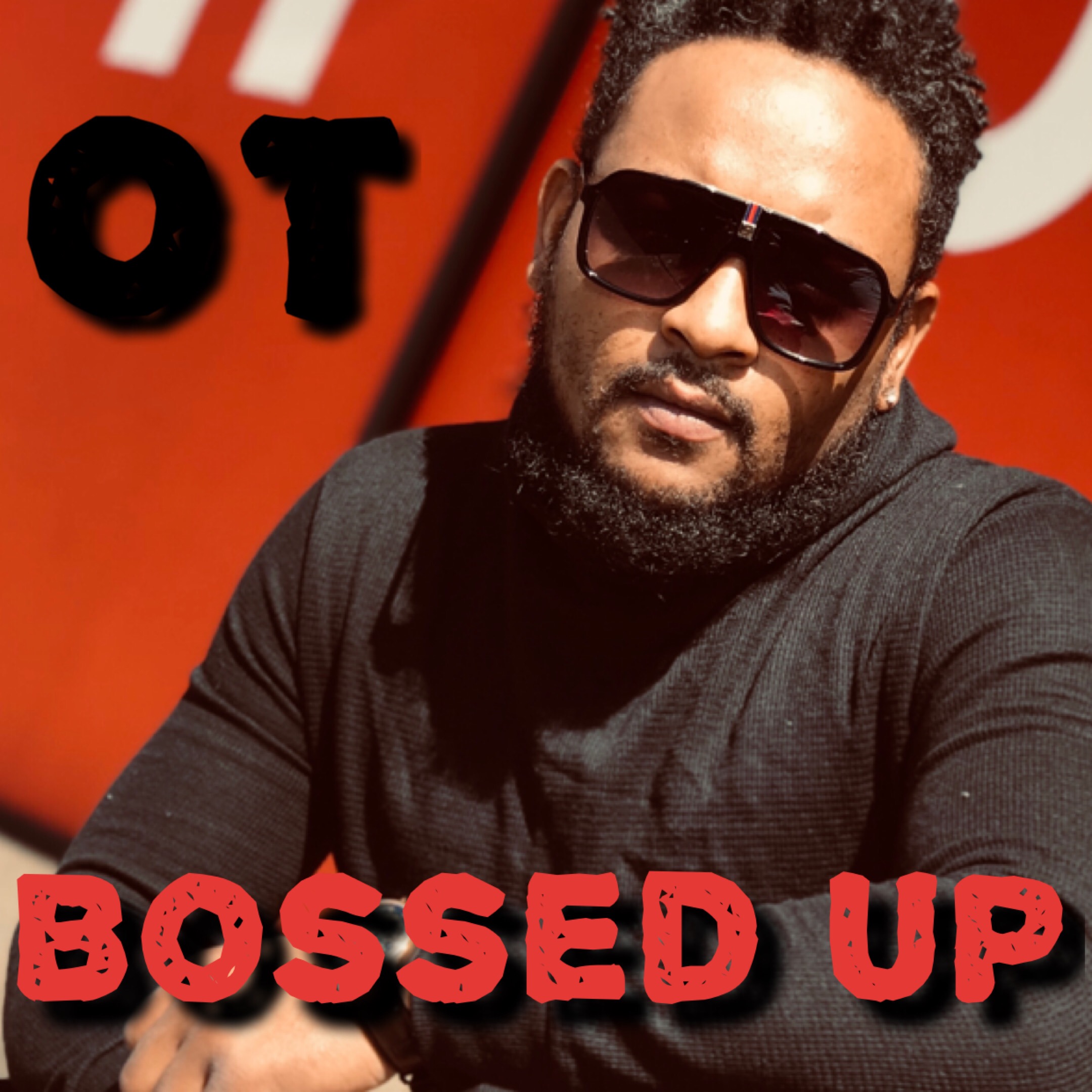 I love the beats RawKey!! You guys really have amazing taste when it comes to music. From trap to r&b beats, you guys are my go to. Straight ⬆️

Get a deal on any beatstore purchases.

Pick any 3 Beats from the RawKey beat player and get the 4th beat free.

This special deal applies to any license type. MP3, WAV, Unlimited or Exclusive.
No coupons needed.

Need to reach us? Use the form below!